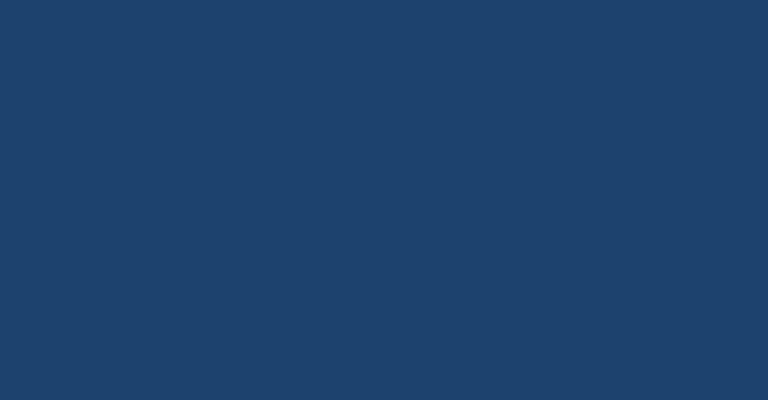 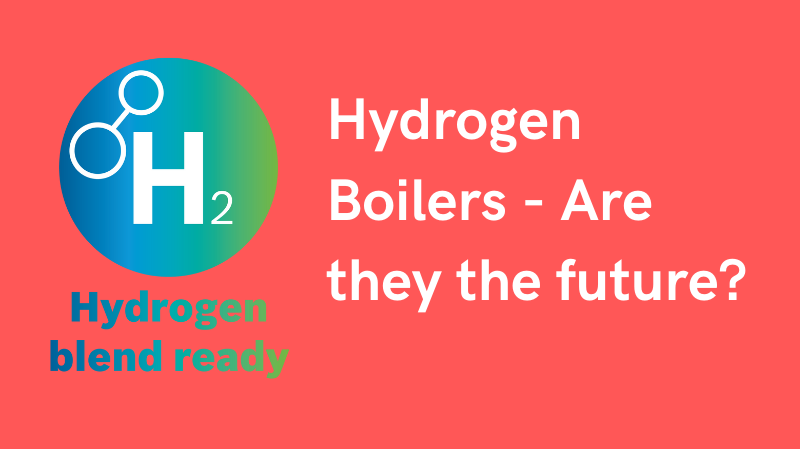 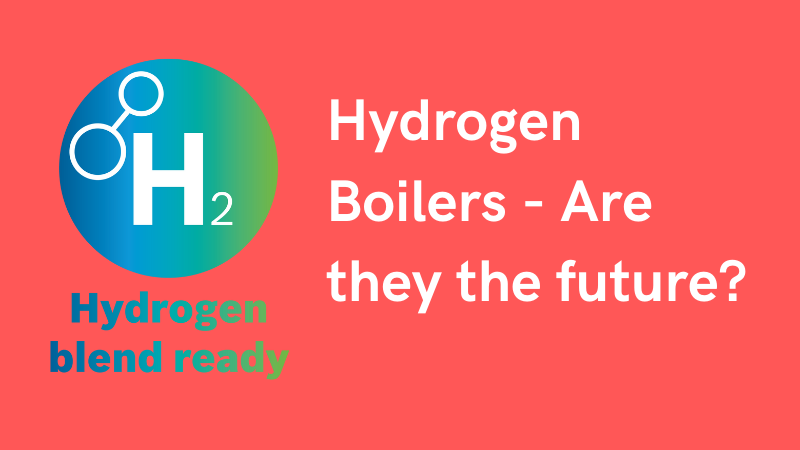 What are Hydrogen Boilers?

A Hydrogen boiler burns pure hydrogen as opposed to natural gas. They work in the same was as a normal gas boiler, which uses gas to heat water. This is then pumped around a home by using radiators.

As of 2021 it's not currently possible to buy a 100% hydrogen-ready boiler. But many of the big boiler manufactures such as Worcester Bosch, Baxi & Viessmann are currently developing and testing prototypes.

This is currently being tested by Keele University. They are creating a blend of 20% hydrogen and 80% gas. Most Gas boilers in the UK will already be able to run on this mix without the need for any changes or alterations.

There are currently several trials in operation.

At the end of this year around 1000 homes in a village in Liverpool will move over to this new mix for a 1-year trial.

A number of 100% hydrogen purpose-built houses at RAF Spdeadam are being built.

SGN the Scottish Gas network operator submitted plans for the first homes in the world to use hydrogen using the local gas grid, this should happen by the end of the year subject to planning permission.


Why is hydrogen important.

The government has put a ban on new gas boilers in new build properties from 2025, although there is some discussions as to whether this will actually happen. Boris Johnson is already looking to push the gas boiler ban back to 2040. The only real alternative to gas boilers available now is ground source and air source heat pumps, these are currently relatively expensive.

When you burn hydrogen, instead of dirty polluting fumes given off by gas, the only by by product is water. They are also very energy efficient. 1 KG of hydrogen contains the same amount of energy as 3 KG of gas.

We can use the current gas network to pump hydrogen into people's homes. This means we won't have to dig up roads and save huge amounts on moment.

Hydrogen boilers work in the same way as most people's current central heating systems. You burn the hydrogen gas to heat water, which you with pump around radiators in you home.

The current method for creating hydrogen is expensive. The cost will almost definitely decrease and production is increased.

Hydrogen can be dangerous.

Hydrogen is very extremely flammable and if not storge and handled correctly could be very dangerous. Also, Hydrogen has no smell, so special sensors are needed to detect any leaks.

It takes a fairly significant amount of energy to generate hydrogen. If renewable sources are not used then you are burning unclean energy sources to create a clean source.

We may receive a commission from the providers listed on our website, and you may get different prices to us based on your location, boiler and installation type.